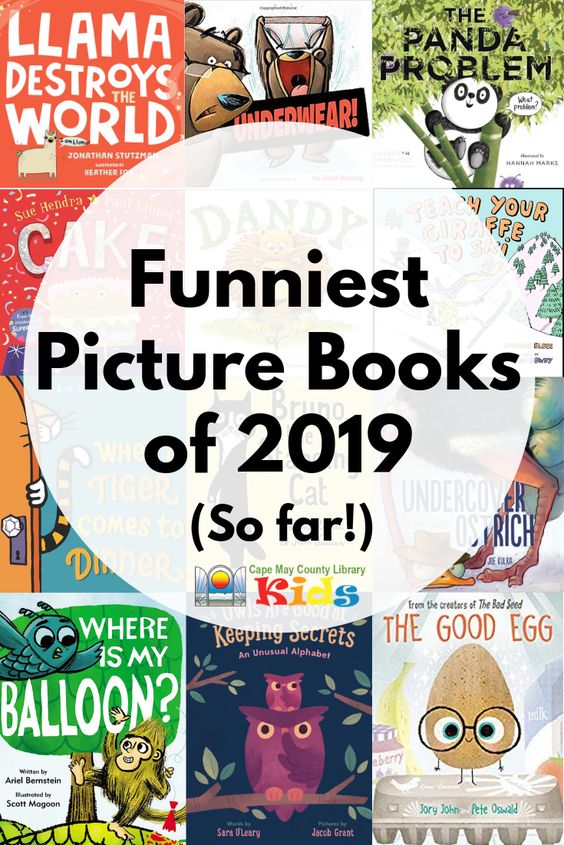 This entry was posted by OliviaG in category Recommendations on Tuesday, 14 May 2019 11:15 in blog Children's Department Blog subscribe
Bookmark